The memorial places of Montecassino have been desecrated 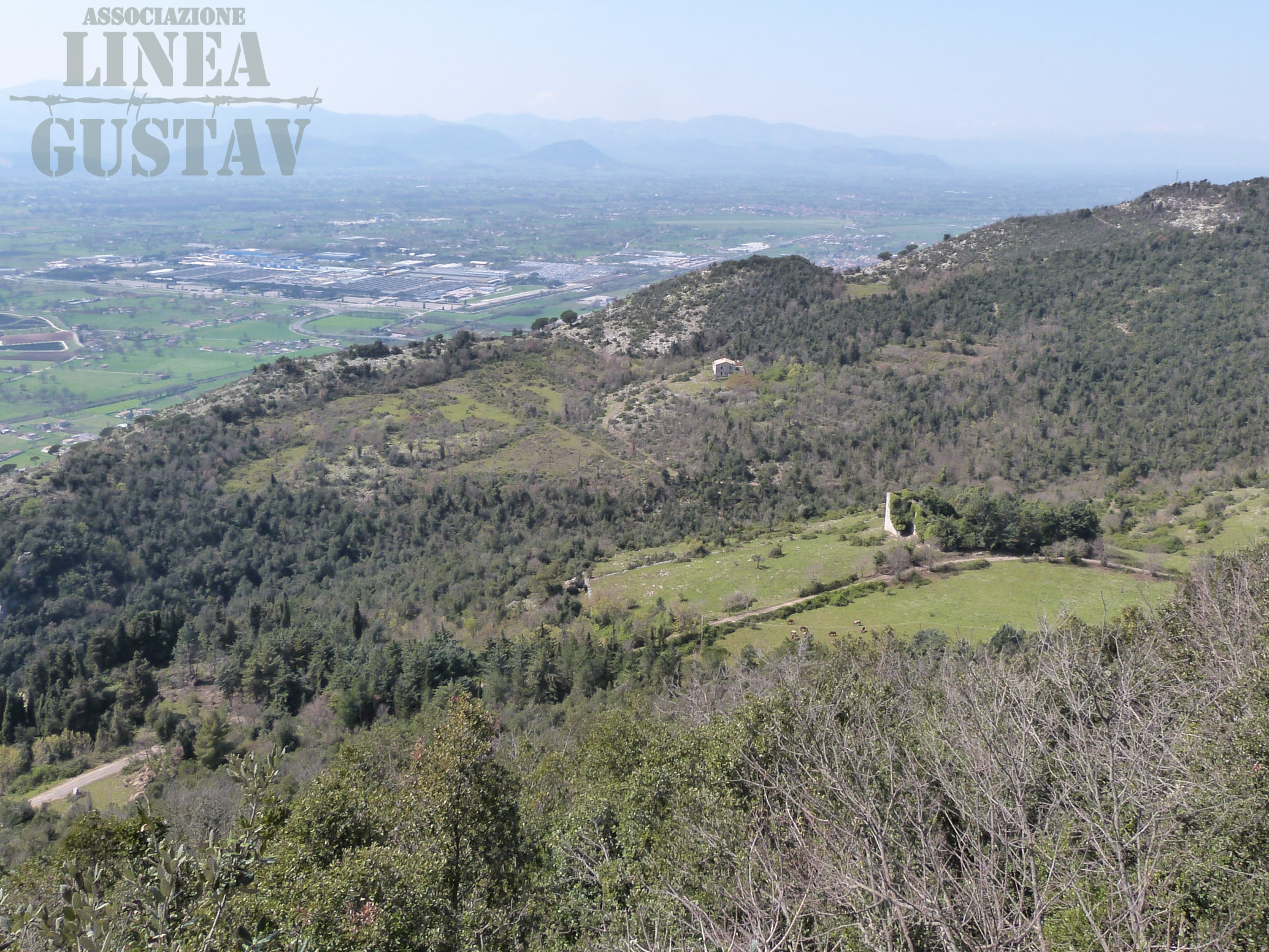 While these words come to life an unexpected and serious crime has been quietly perpetrating - weeks from now - on the sacred soil of Montecassino, in those places where, between January and May 1944, thousands of people were killed in action during what historians remember as "the battles of Cassino."

An initiative merely commercial, subtly masked as meritorious work to realize a nativity among the ruins of the monastery of Santa Maria dell'Albaneta, a short walk from the Abbey of Monte Cassino and the Polish Military Cemetery, has already led to the violation of the monumental area where there are strong traces of World War II, through the implementation of work that is likely to have an impact on biodiversity and has already produced a significant change in the morphology of the territory.

Until now we have hesitated to externalize our thoughts because we sincerely believed in interaction between parties that would lead to an effective civil and timely intervention halting the ongoing work and ensure the restoration of normality. Unfortunately, the current situation is so serious as not to allow us to further extend an extremely reasoned, albeit not complicit, silence.

As can be derived from the program advertised on a popular social network, the organizers intend to create a "Christmas Village" with a "home of Santa Claus," "enchanted forest", "Arctic Circle", "dining area", "sale of typical arts and crafts "," Christmas market "," live shows” everything right behind the Abbey of Monte Cassino, on those battlefields where thousands fell. A very disrespectful initiative of questionable taste, considering the presence of three monuments erected by the Polish veterans and, certainly not less important, a monastery dating from the tenth century.

After years of studies and educational activities within the Natural Monument first of all implies taking the necessary distance from this mess that we condemn without appeal and with its promoters as well as with those who, while being able to intervene, in a conspiratorial and complacent attitude are becoming co-responsible of the crime.

As many of you know, in 2011 the Gustav Line Association developed a project for the restoration and enhancement of the historical memory of the routes and sites of historical-military interest in the Natural Monument of Monte Cassino. In 2013, after a long gestation period and carefully assessed by the competent institutions, it received the approval of the Regional Natural Park of Monti Aurunci and was sponsored by the City of Cassino, the Abbey of Monte Cassino and the many research institutions and international organizations which expressed support for a partnership.

It was in July of this year that the President of the Lazio Region, Nicola Zingaretti, the Mayor of Cassino Giuseppe Golini Petrarcone and S.E. Rev.ma Dom Donato Ogliari, Abbot of the Abbey of Montecassino, through ABC inaugurated the "path of the battle "on the basis of that ongoing project. This area, well over seventy years from the end of the fighting, was officially made accessible to visitors through a guide service provided by the members of the association on the second and fourth Sunday of each month, leading thousands of people , Italians and foreigners, on the sites of the battles. A large but brief success lasted only five months since the promoters of 'Christmas' have begun denying the entrance to the area for "organizational reasons". Many tourists and visitors that in light of this inauguration, knowing the opportunity to visit the sites of the battles, were refused access by unauthorized personnel who told them to go back on their steps. This moreover is occurring on a municipal road which by law is freely accessible.

Is must be clear that in recent days, after exhausting bureaucratic procedures that required nearly two years, we have finally received the last permits that authorize us to carry out the actions that we planned at the initial planning. As just expressed, these authorizations were necessary to highlight the process we followed, albeit for modest interventions, but necessary to ensure the legality, respect for the sites and their history, as opposed to what is incredibly happening in the heart of Albaneta where, under the eyes of stunned visitors, bulldozers and mechanical means have arbitrarily plowed roads and material evidence of the conflict, paving the turf and desecrating what, at the cost of thousands of lives lost for an ideal, today is so disrespectfully commodified.

We launch an appeal to all those who care about the preservation of the memorial sites of Montecassino, and not only that, but to let the world know what is happening, so that the crime in progress is stopped and the area is restored to its original condition. In light of what has happened, we also need a careful review of the trust assets of the complex of Santa Maria dell'Albaneta (including about 270 hectares) in order to guarantee a decent and necessary respect for these sites and their history in the future.

While being deeply disappointed by the ease with which such an abuse has been allowed, we look forward to the intervention of the institutions and relevant bodies to establish the liabilities of the responsible officials and individuals who carried out the work.

Recalling the ultimate sacrifice of those men whose memory these days is being so mistreated, we hope that the words engraved with their blood on the Polish Obelisc at point 593, can awaken the conscience of those responsible for what has happened in the Albaneta valley.

for our freedom and yours

Have given our souls to God

Our bodies to the soil of Italy

And our hearts to Poland" 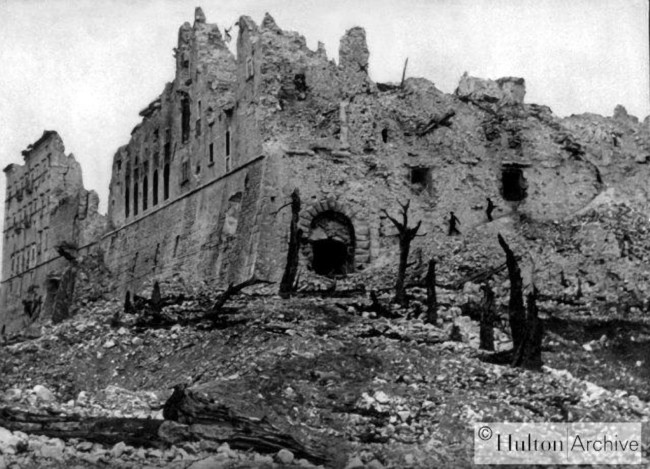